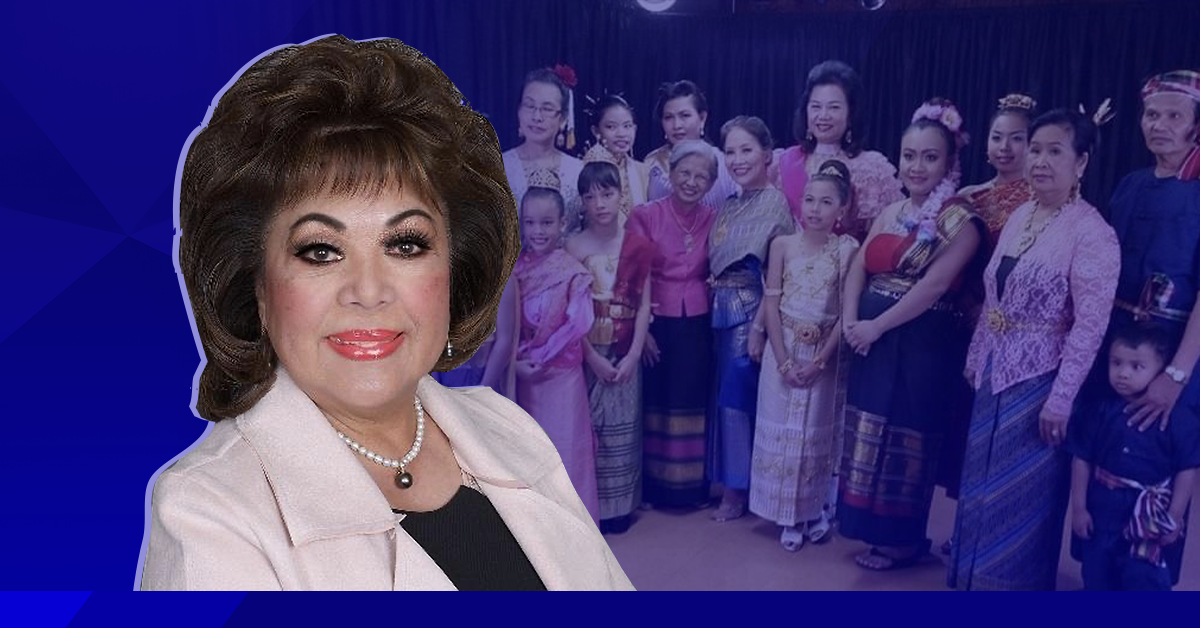 The Rising Asian Pacific Americans Coalition for Diversity (RAPACD) proudly presents the Revival of the RISING ASICAN PACIFIC AMERICANS COALITION FOR DIVERSITY’s Cultural and Performing Arts Television Show entitled, “ISLA VEGAS, the Ninth Island”, which will air in the OTT, VOD, and PAY TV systems of VEGASLIFETV, including but not limited to, ROKU, KODI, AMAZON FireTV, and BingeNetworksTV Apps locally and globally with over 16 million viewers annually. The Launching, Press Conference, and Live Simultaneous Broadcast will be held at the Lord of Harvest Christian Church at 5818 Spring Mountain Road, Las Vegas NV  89146 on Friday, May 7, 2021, starting at 5pm, by VIP Invitation Only due to limited capacity! 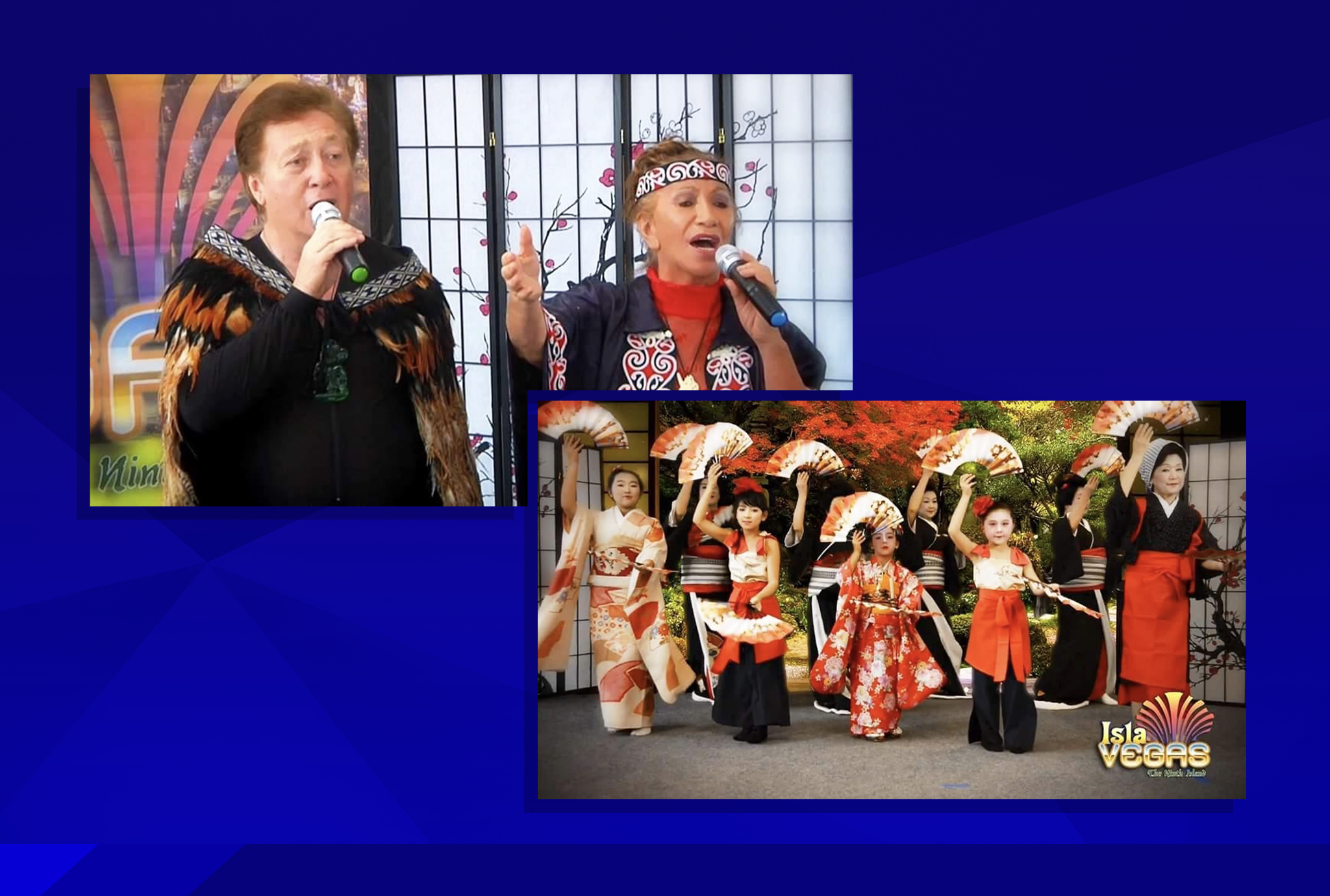 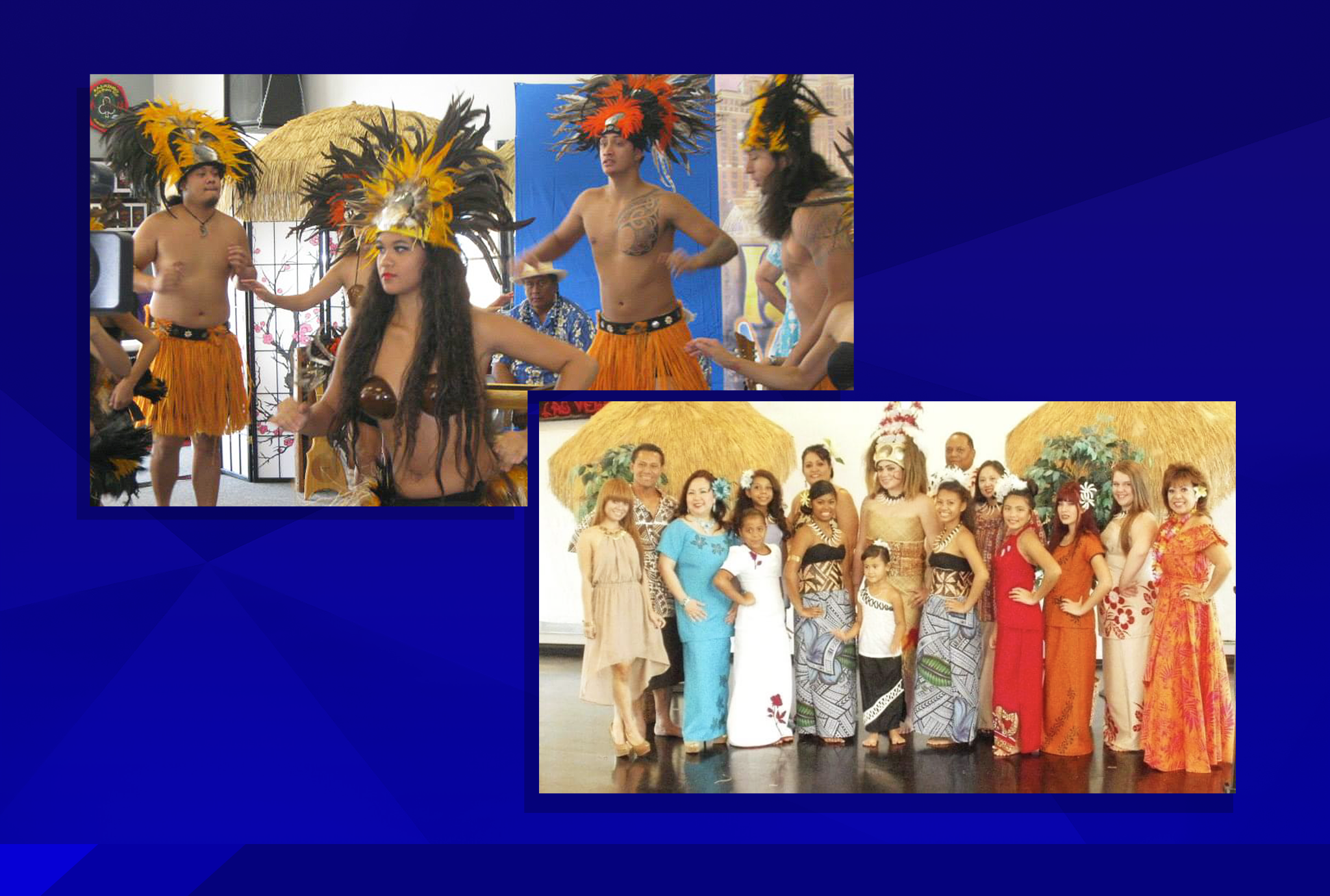 According to Salve Vargas Edelman, Founder and President of the “Rising Asian Pacific Americans Coalition for Diversity” (RAPACD), a 501c3 Non-profit Volunteer Organization based in Las Vegas, her purpose in producing this show is to celebrate diversity that is uniquely Las Vegas – exciting, colorful Las Vegas – by bringing forth together, and showcasing, the talents of a multi-cultural group of people, and in the process learn to appreciate, understand, and embrace our different and unique worlds.  To the cultural differences that bring us together as one people of Las Vegas – Cheers!  Mabuhay!  Kampai!  Geonbae!  Hoan Ho!  Chiyo!  Harikoa!  Okole Maluna!  Manuia!  Bula!    It has been said, “When you learn a new language, you gain a new world!” 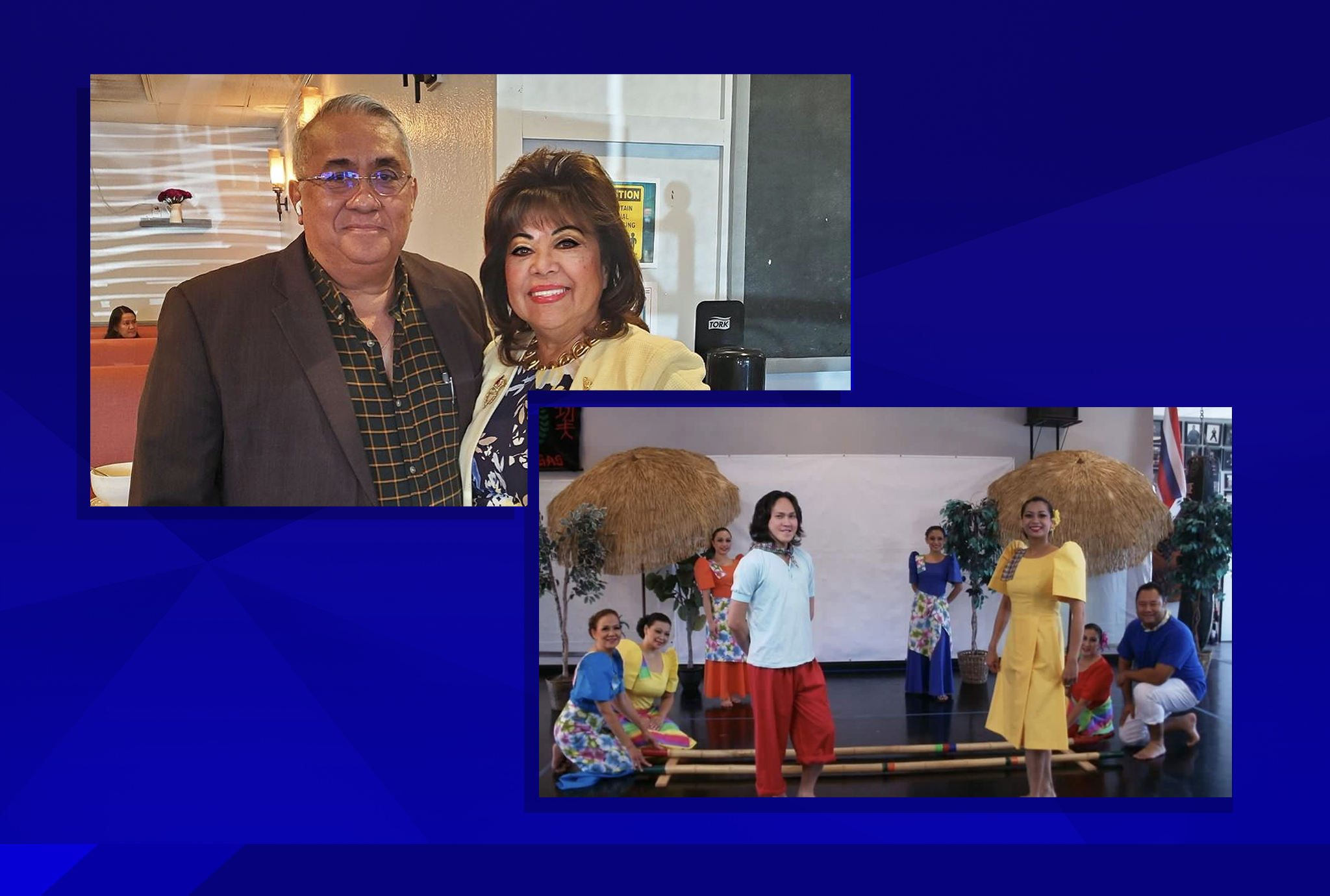 REUNITED AND IT FEELS SO GOOD!  RAPACD’S ISLA VEGAS, THE NINTH ISLAND TV SHOW WILL BE FEATURED ON VEGASLIFETV!  CARL MAGNO, CEO AND OWNER OF VEGASLIFETV AND SALVE VARGAS EDELMAN, FOUNDER AND PRESIDENT OF RAPACD MET AT D’PINOY JOINT RESTAURANT ON MARCH 31, 2021 TO SEAL THE DEAL!  MARAMING SALAMAT!  MABUHAY! 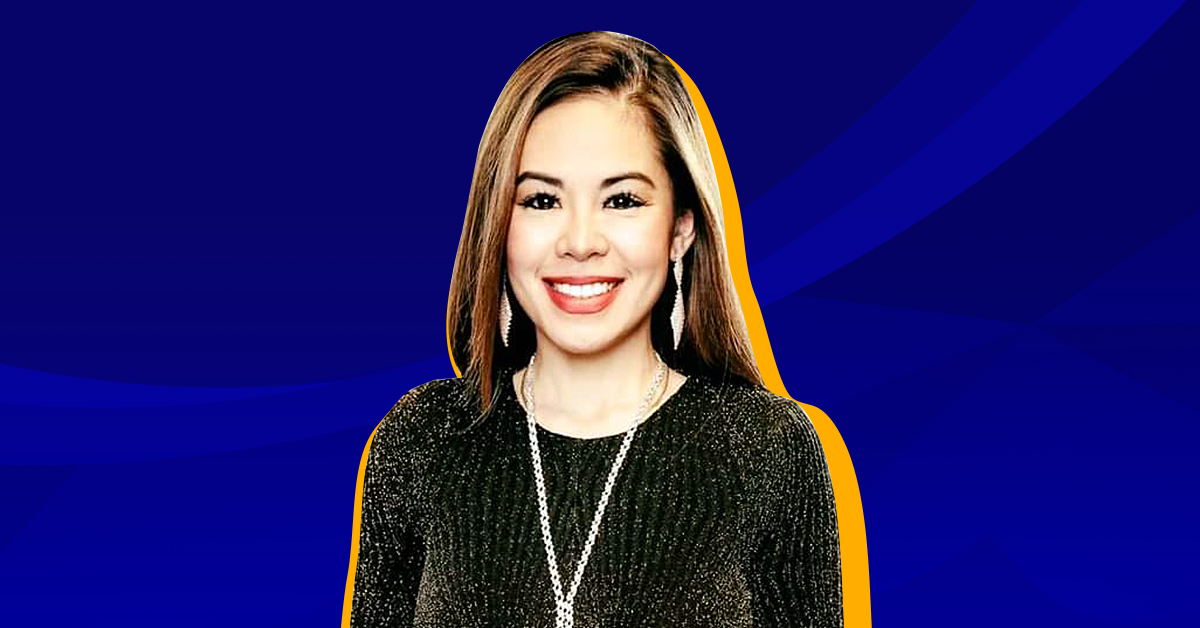 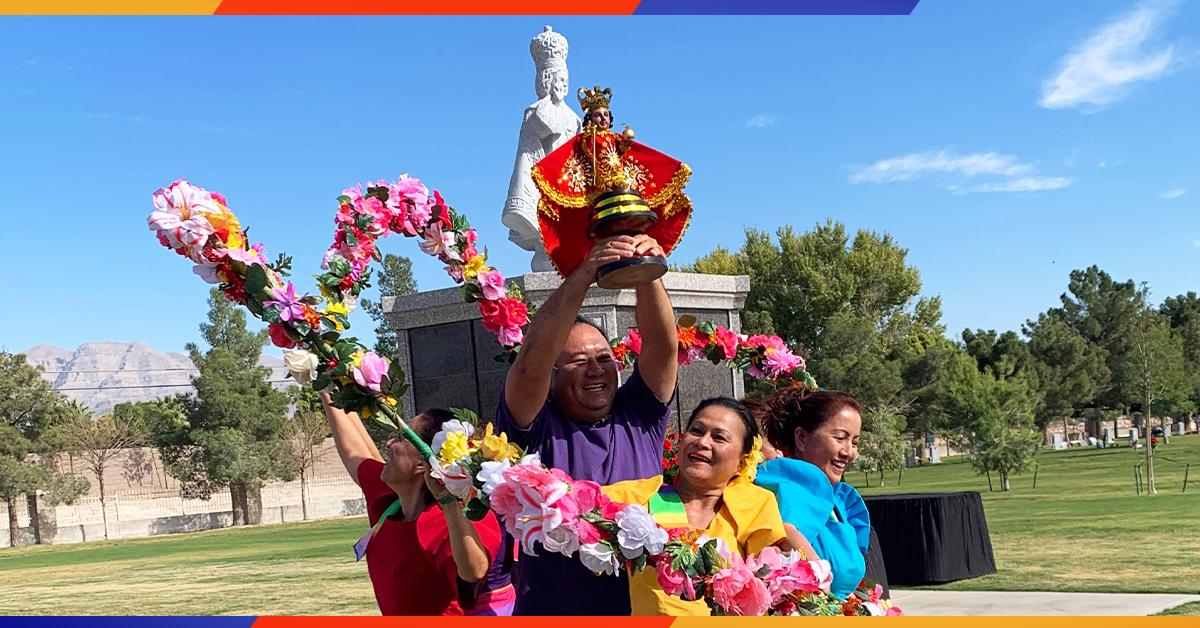 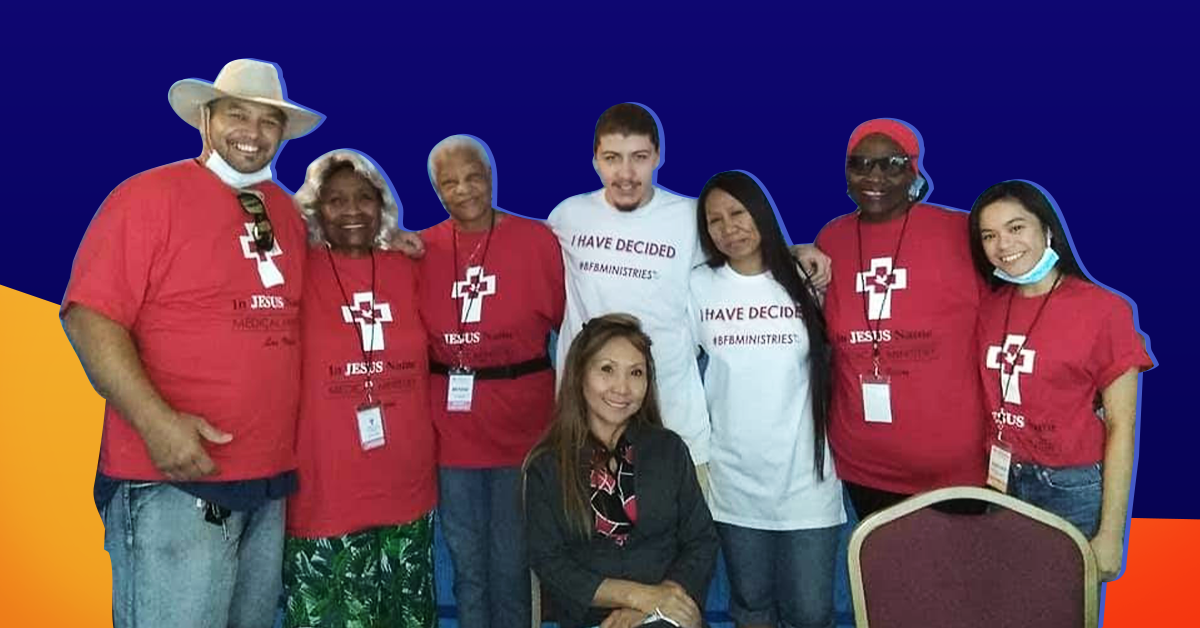 Medical Outreach in Jesus Name Amidst COVID-19 continue until Christmas! 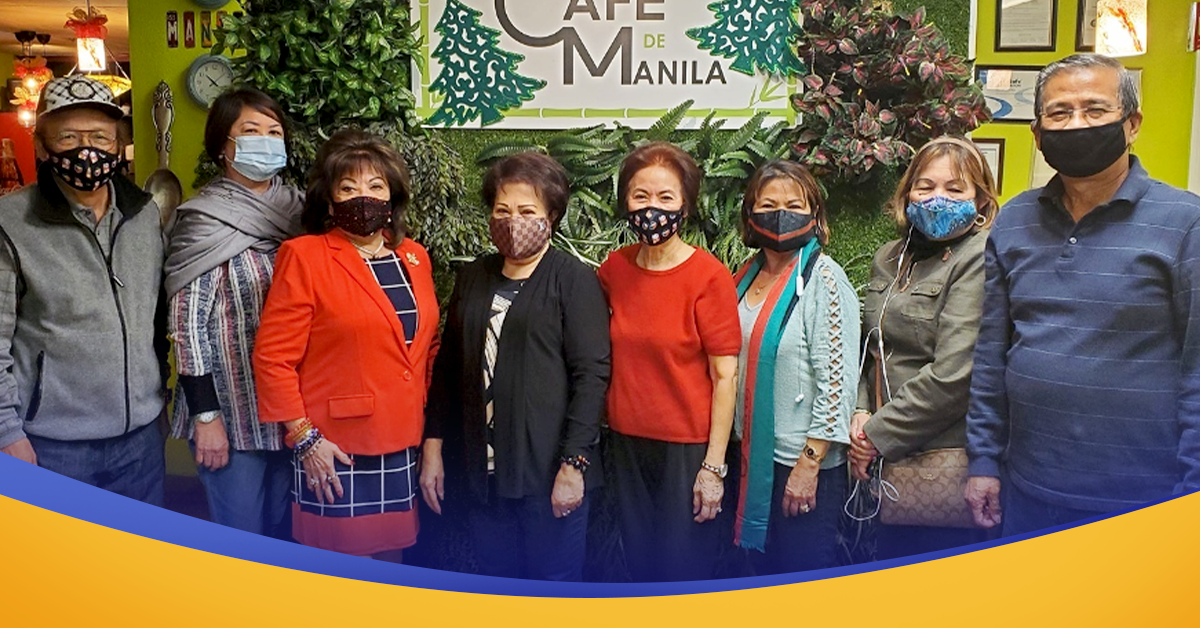 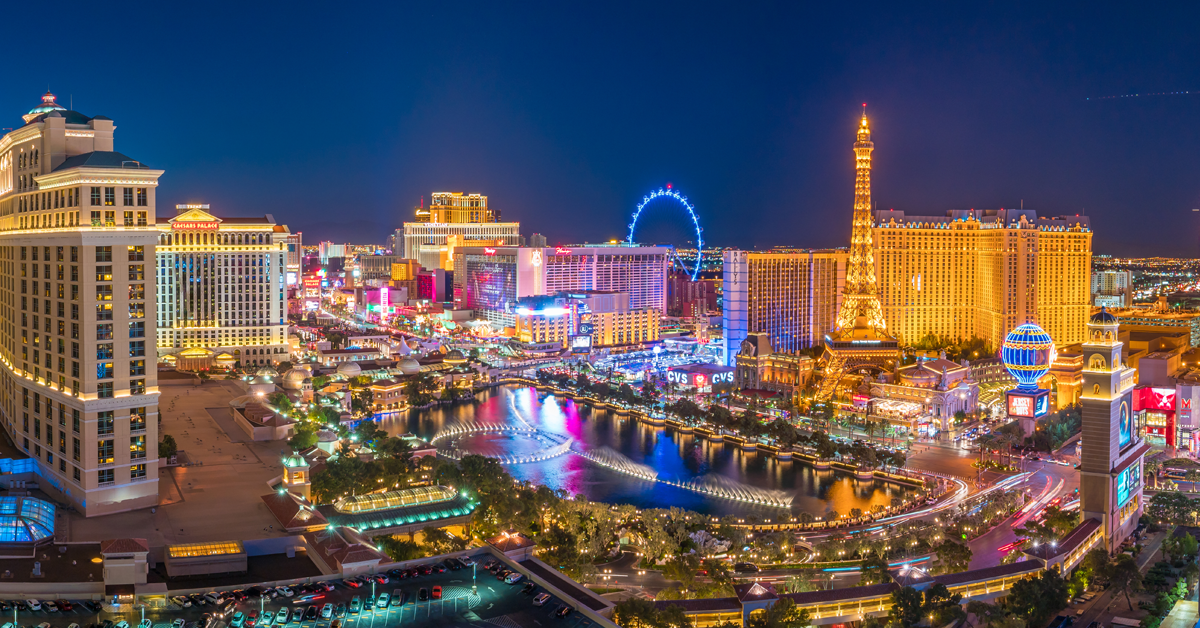 STAY IN THE KNOW
Sign up for our newsletter to get the latest news and updates delivered to your inbox!
HOT PICKS
1
PHILIPPINES Solon suggests targeted home vaccination for PWDs, elderly
2
ASIAN NATIONS NCR mayors to assist private sector in vax rollout
3
ENTERTAINMENT Sarah Geronimo’s ‘Tala’ Film Concert to Stream Again in May
4
EVENTS Guilt-free food to try at this all vegan festival_
5
BUSINESS Tap into Employer Benefit Resources in Times of Uncertainty
Copied to Clipboard